next
prev
all spaces

Aside from the unisex toilets, a unique feature of the club is the vibrating floor in Room One. Known as a “bodysonic” dancefloor, sections of the floors are attached to 450 bass transducers which emit bass frequencies, allowing clubbers to feel the music through the low end frequencies transmitted into their skeletons via their feet. 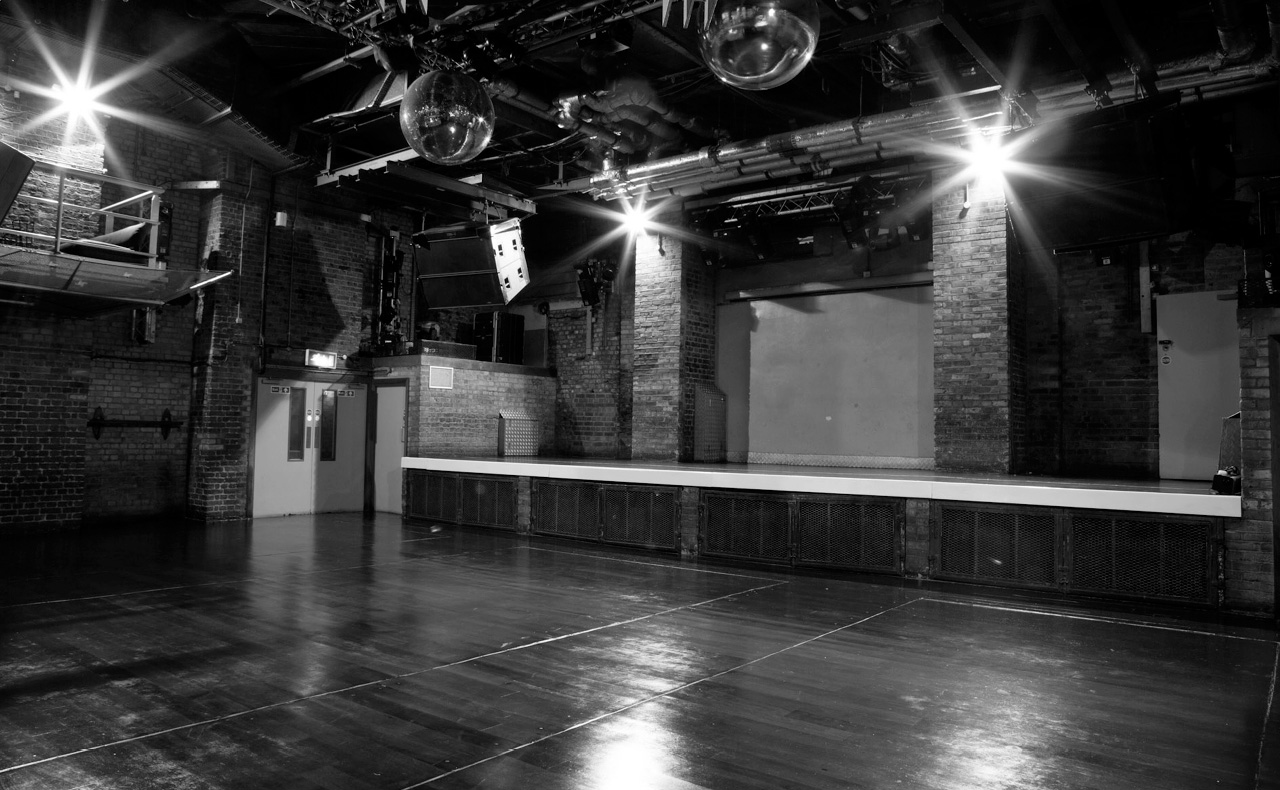 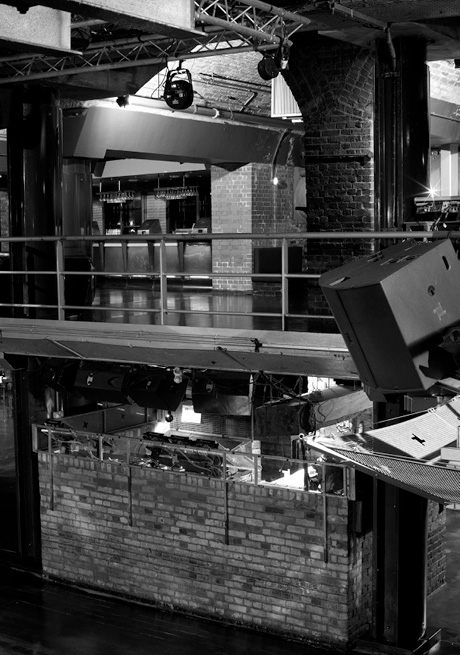 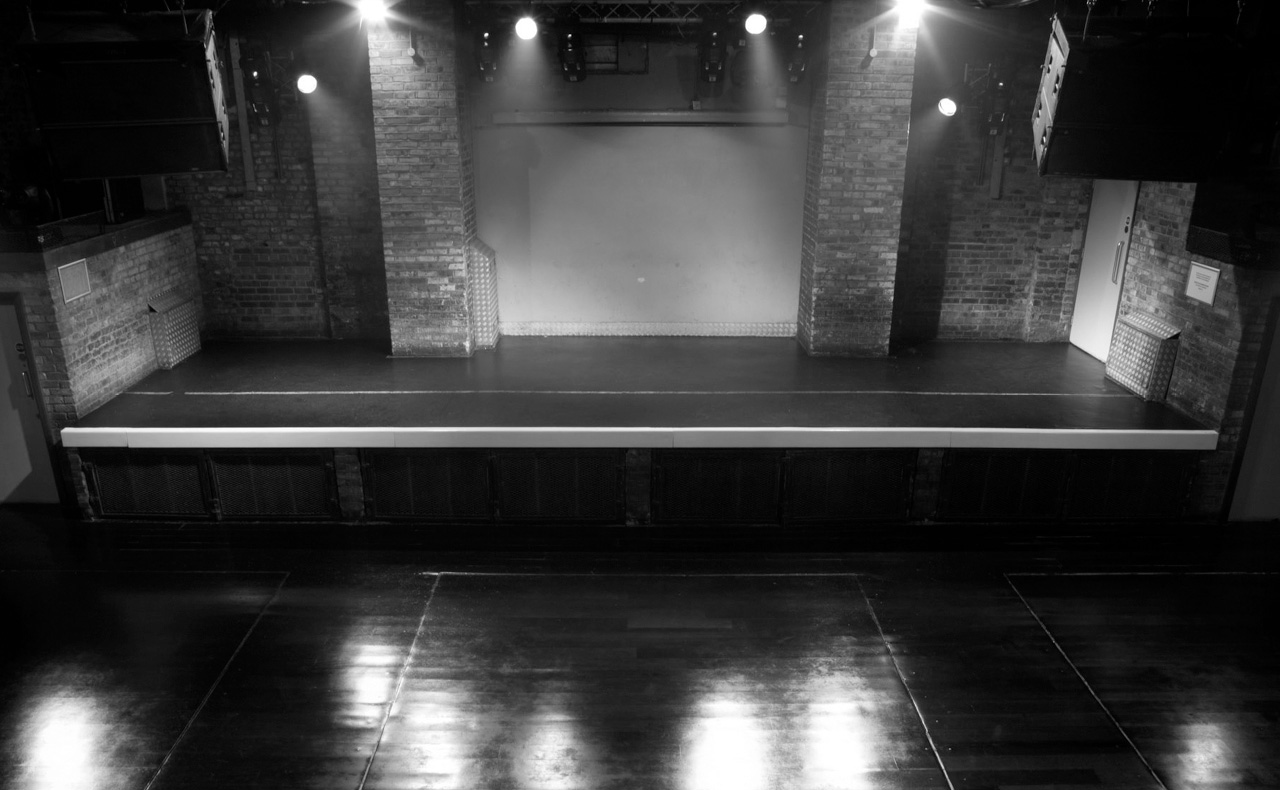 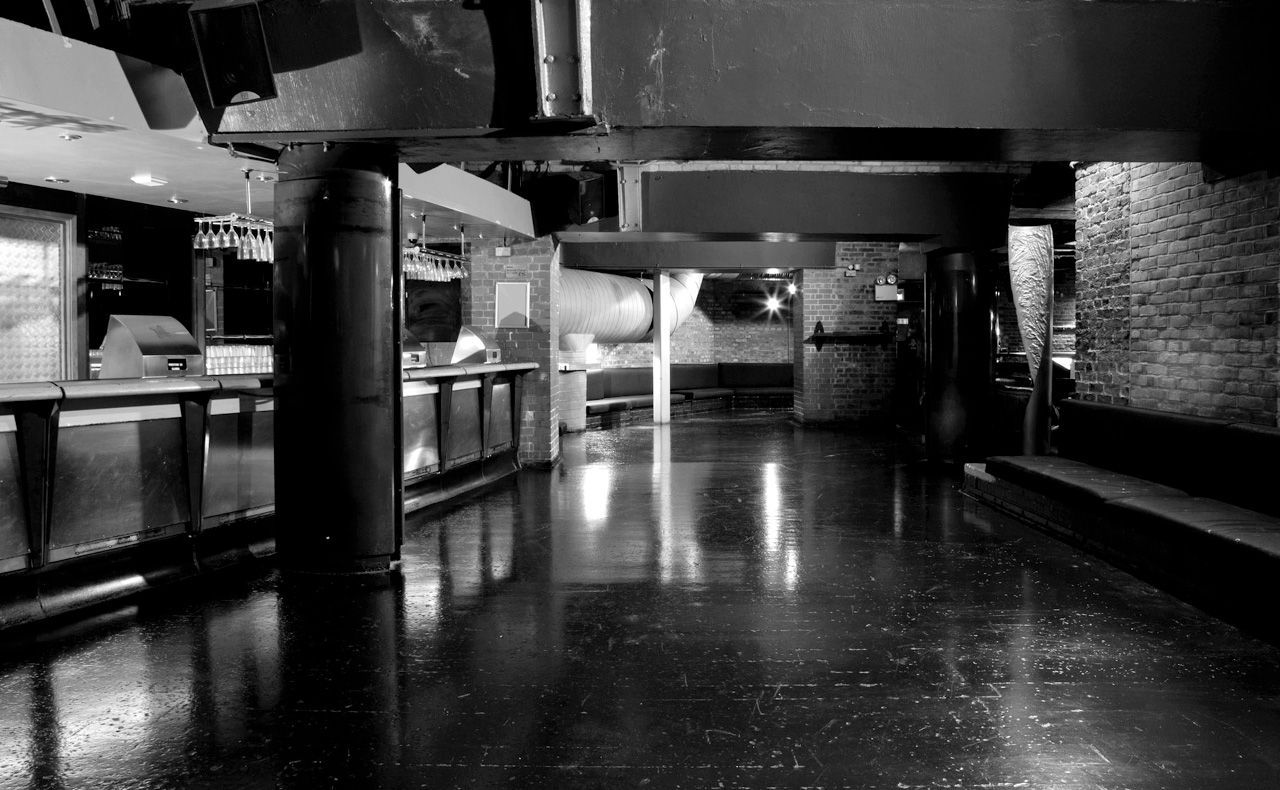 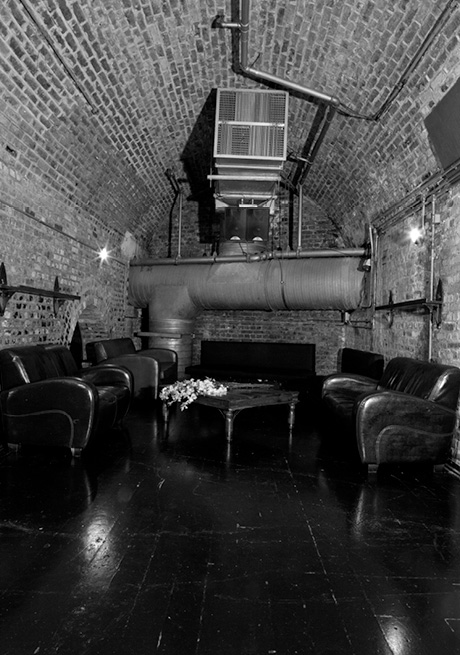 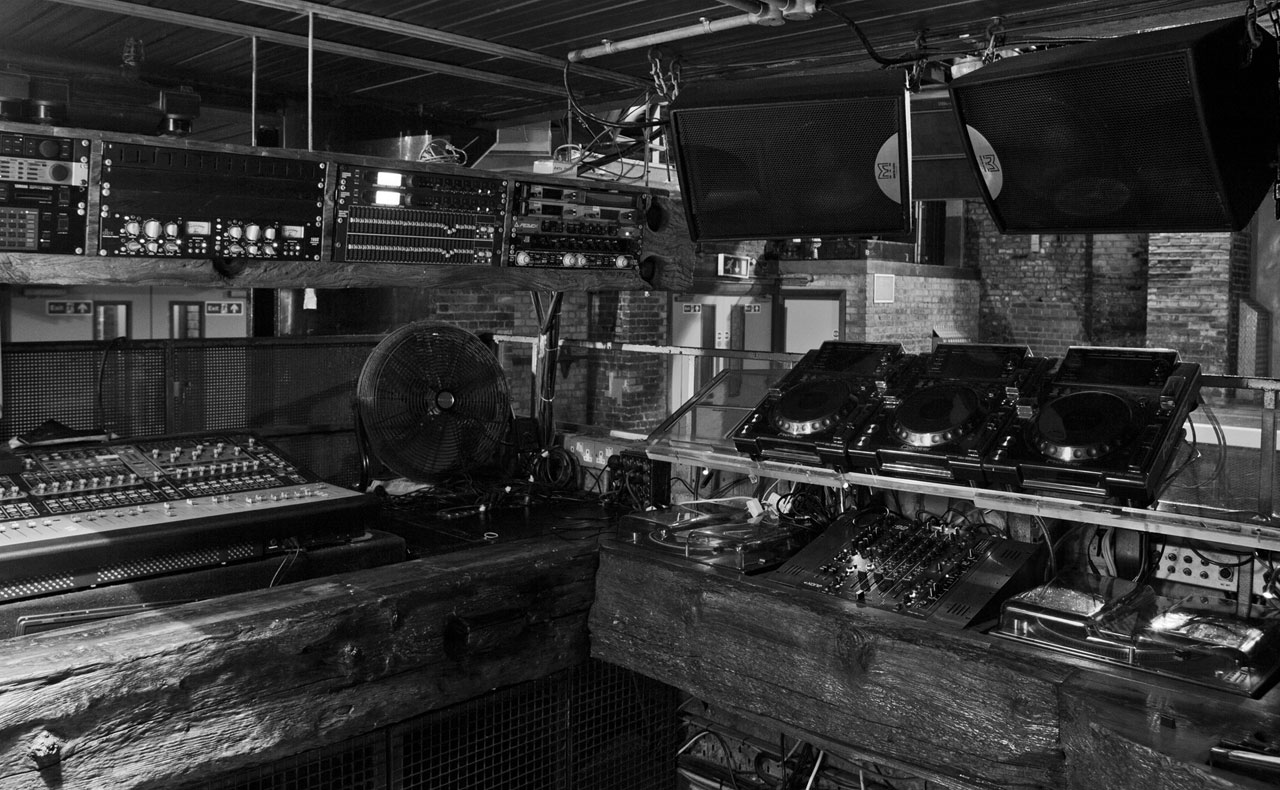 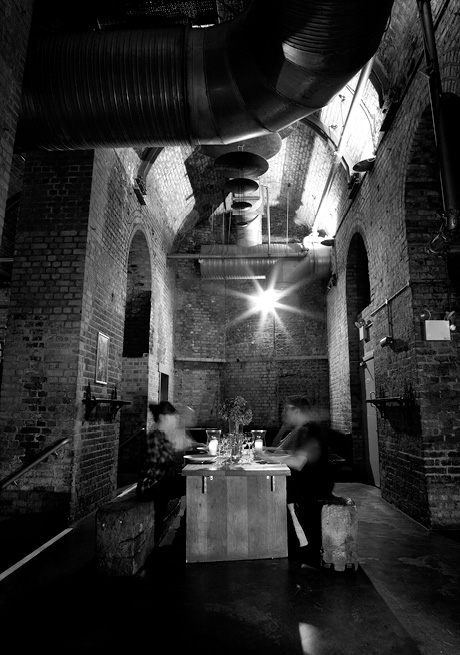 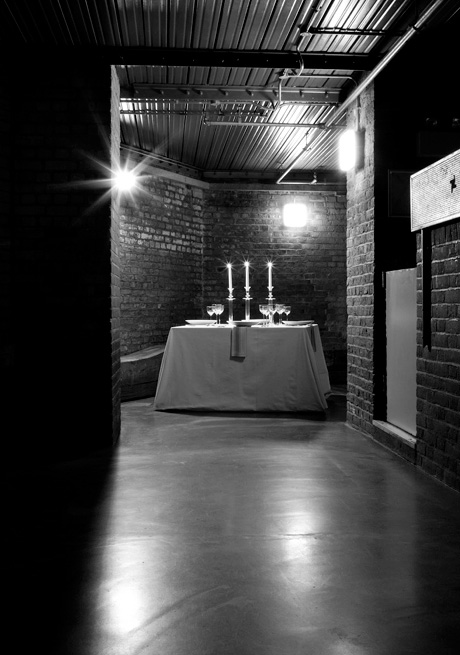 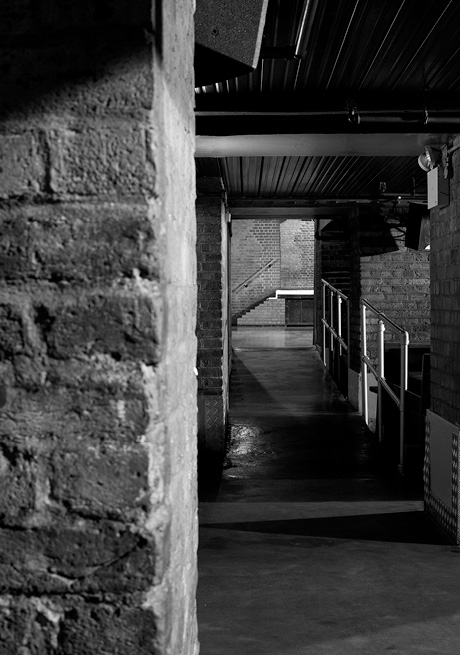 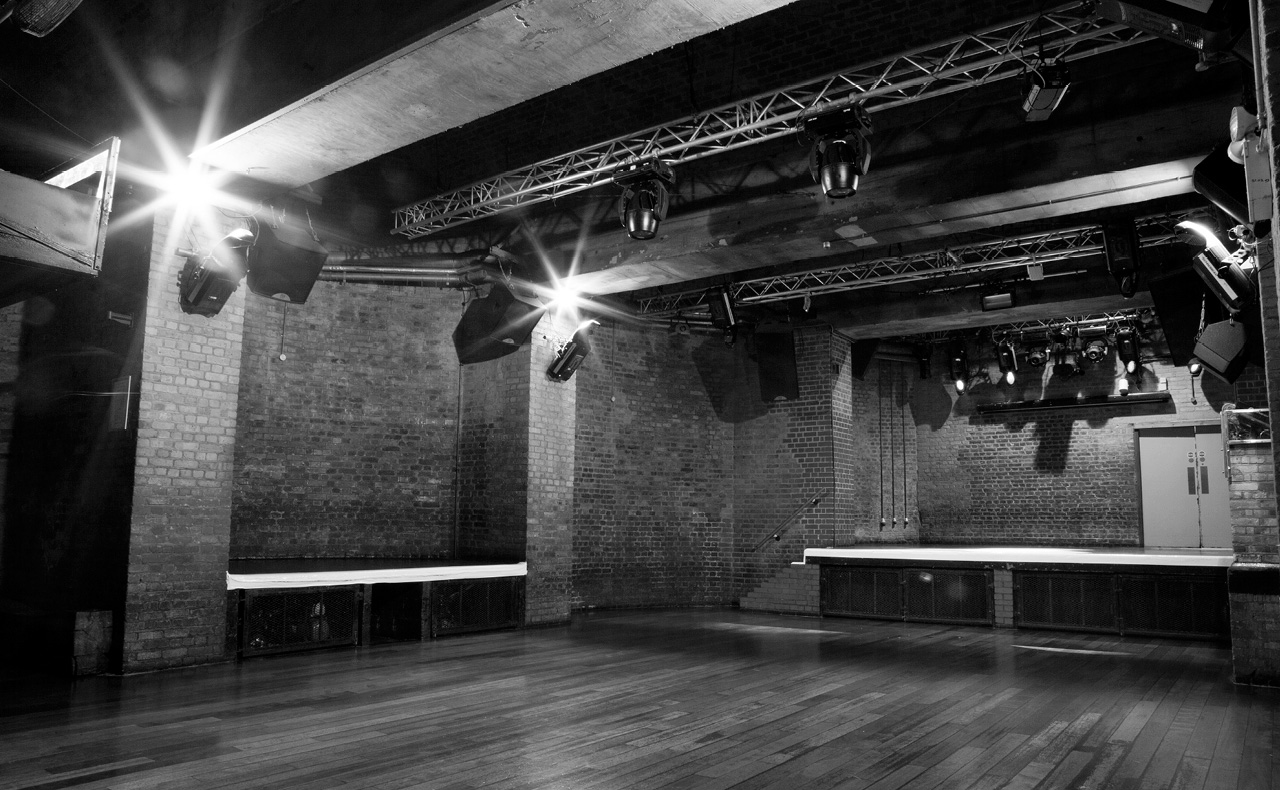 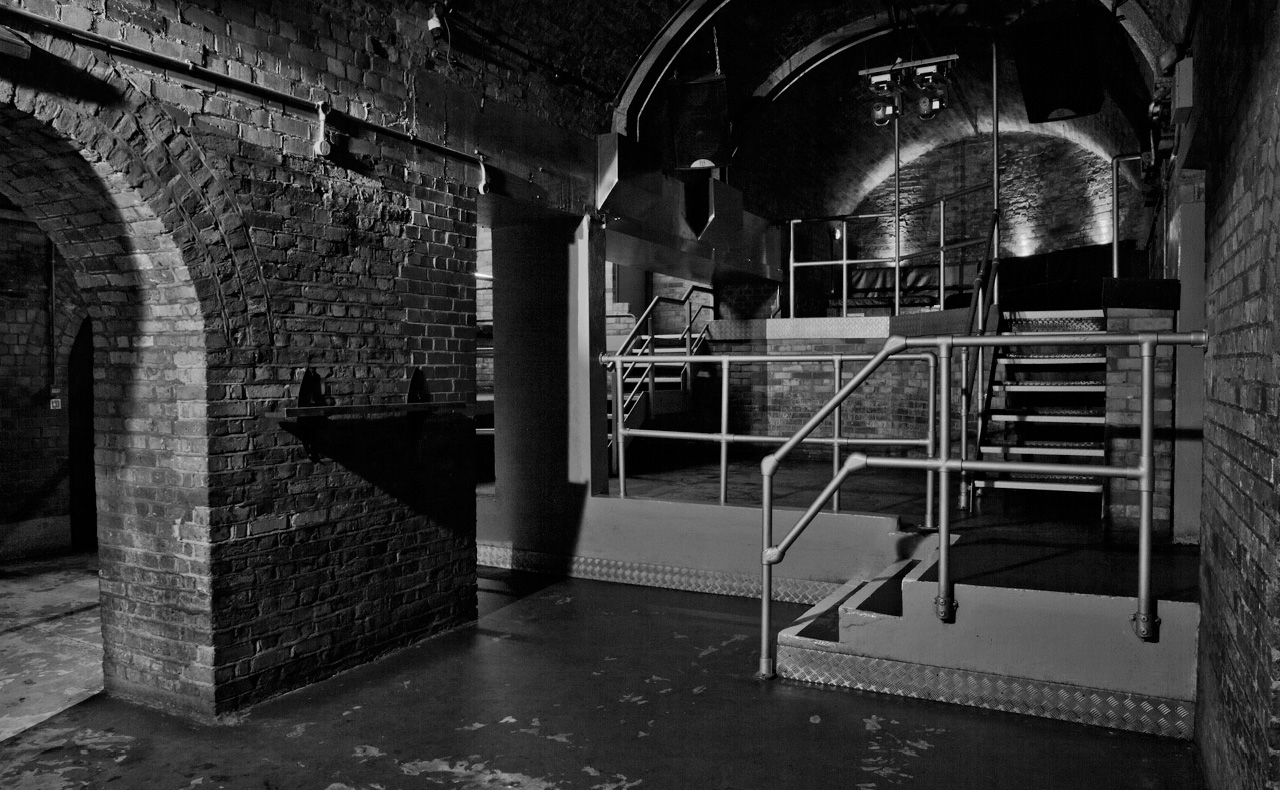 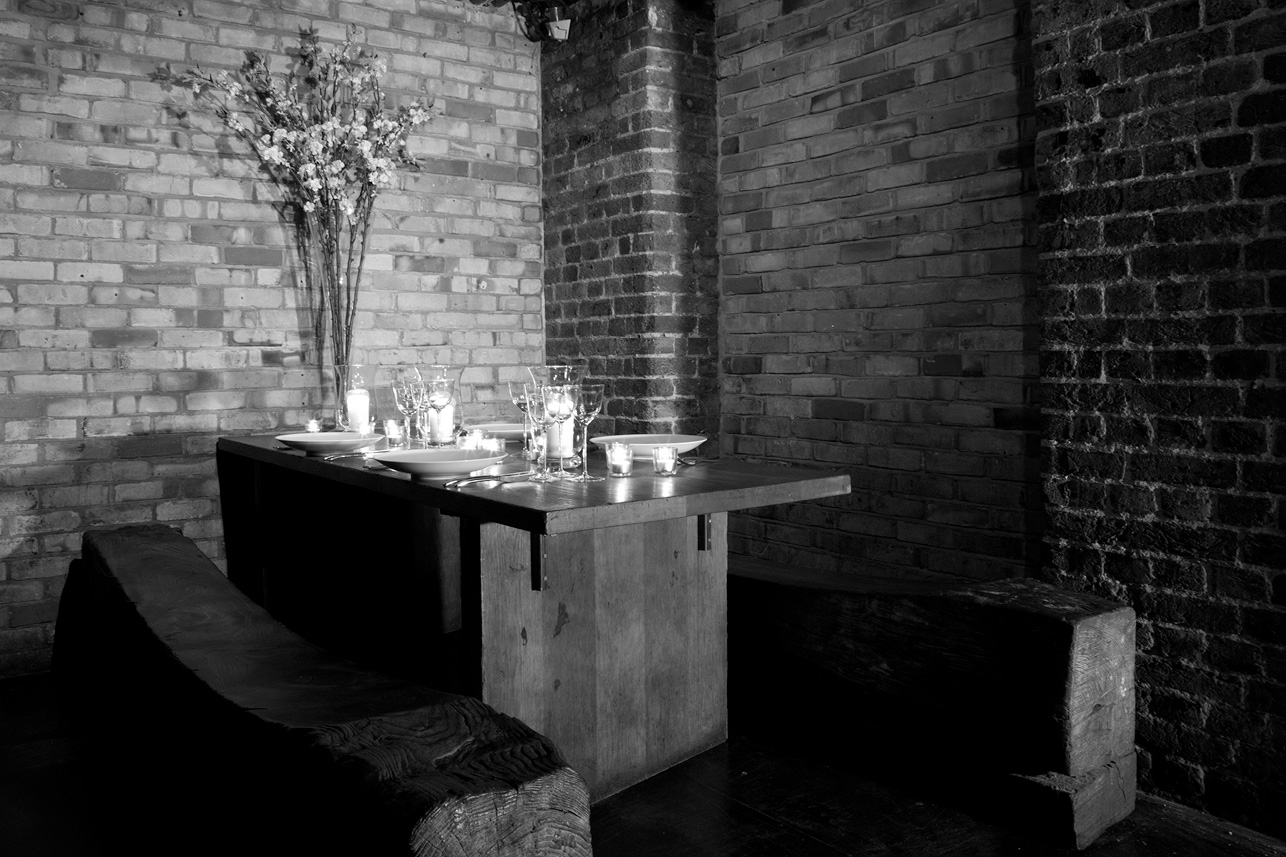