next
prev
all spaces

The Bunker is a London theatre housed in a former underground parking garage in London Bridge. The space has been transformed from its original abandoned state into a unique 110-seater studio theatre.

With four concrete pillars marking out the thrust performance space, an eclectic mix of audience seating on three sides of the stage, and a snug bar tucked into the corner of the venue, The Bunker has a unique character of its own.

The Bunker believes in theatre with purpose, providing ambitious artists a home in which to share their work with adventurous audiences.

The Bunker is a a 9mx9m stage surrounded by audience seating on three sides, served by green room, dressing room and a fully stocked bar and box office

A 50% deposit is required to secure the space 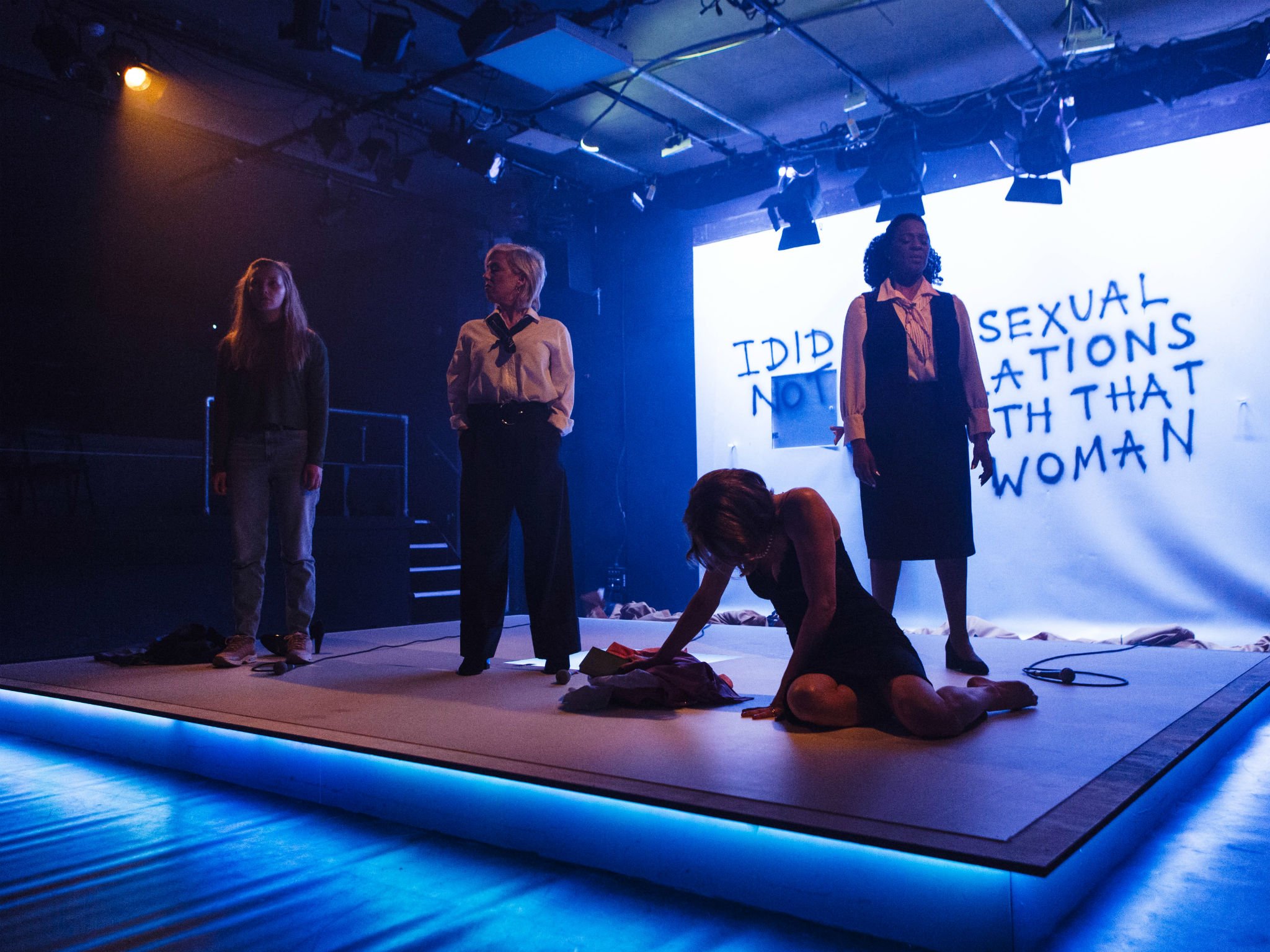 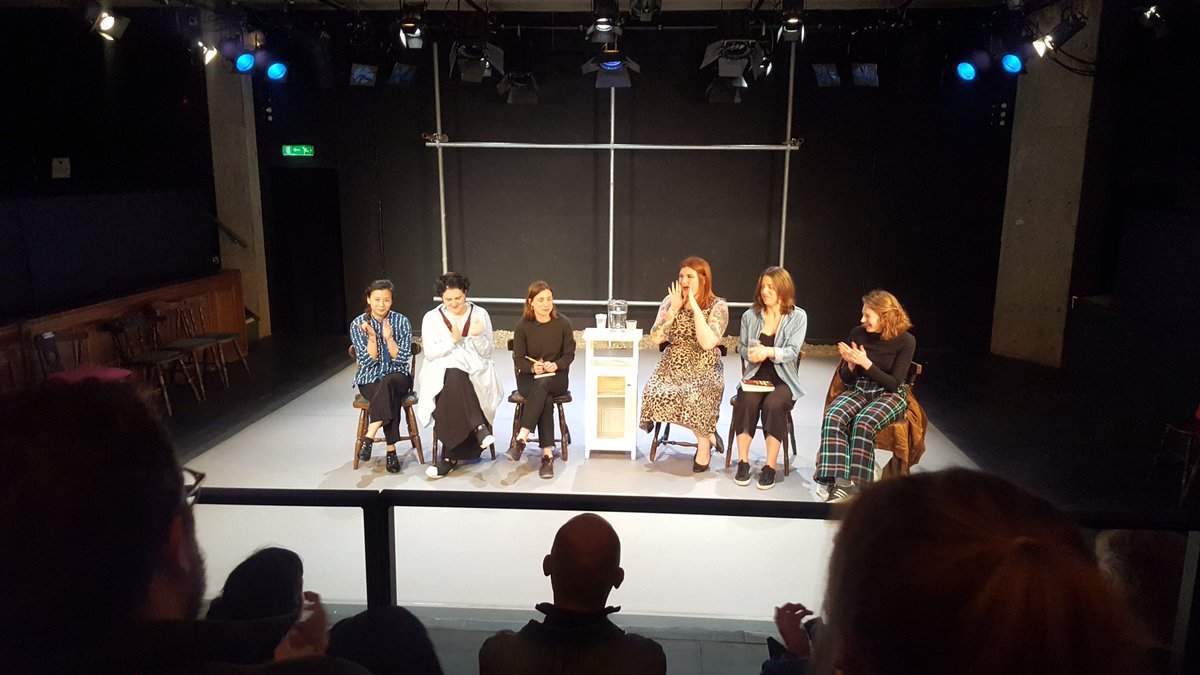 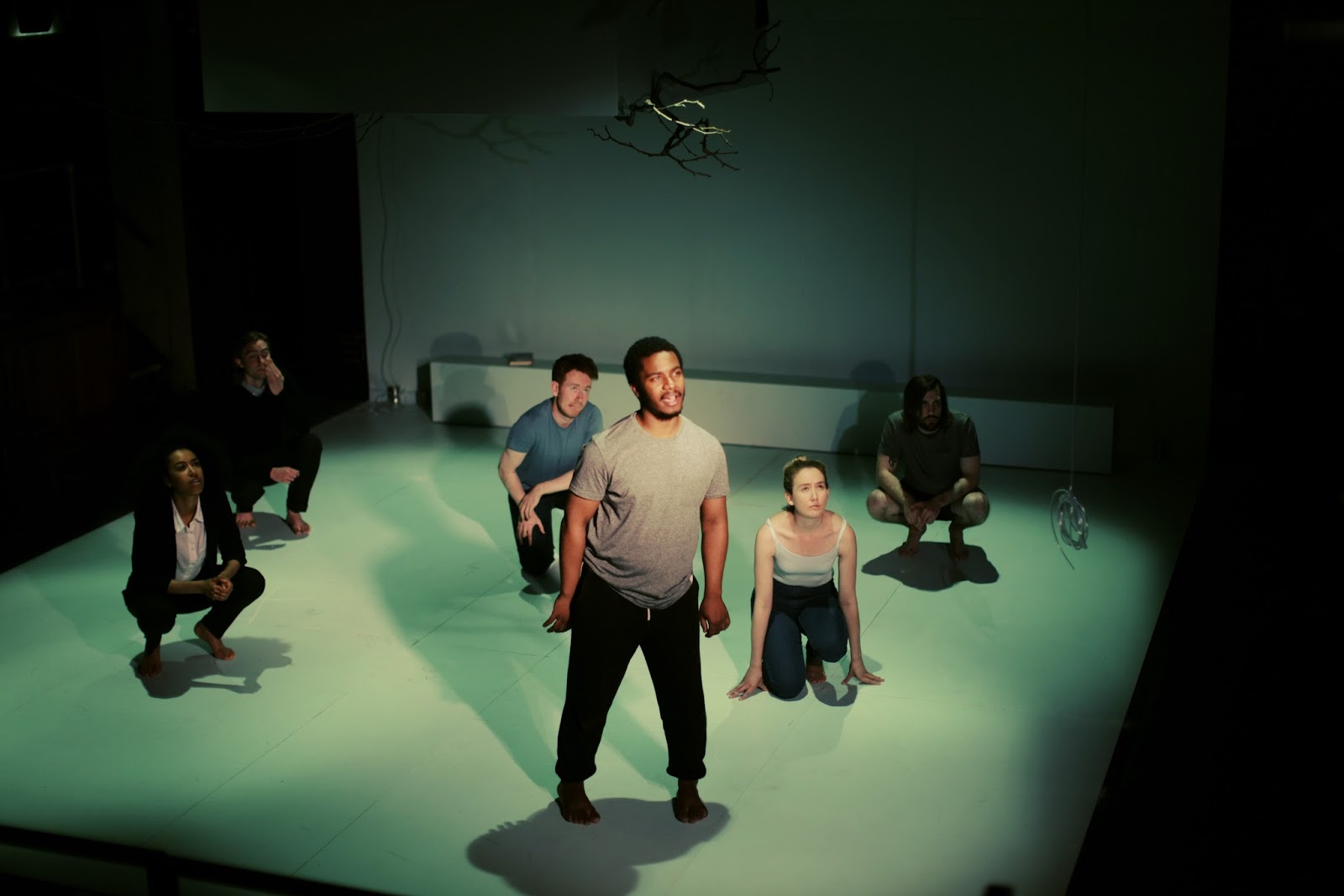 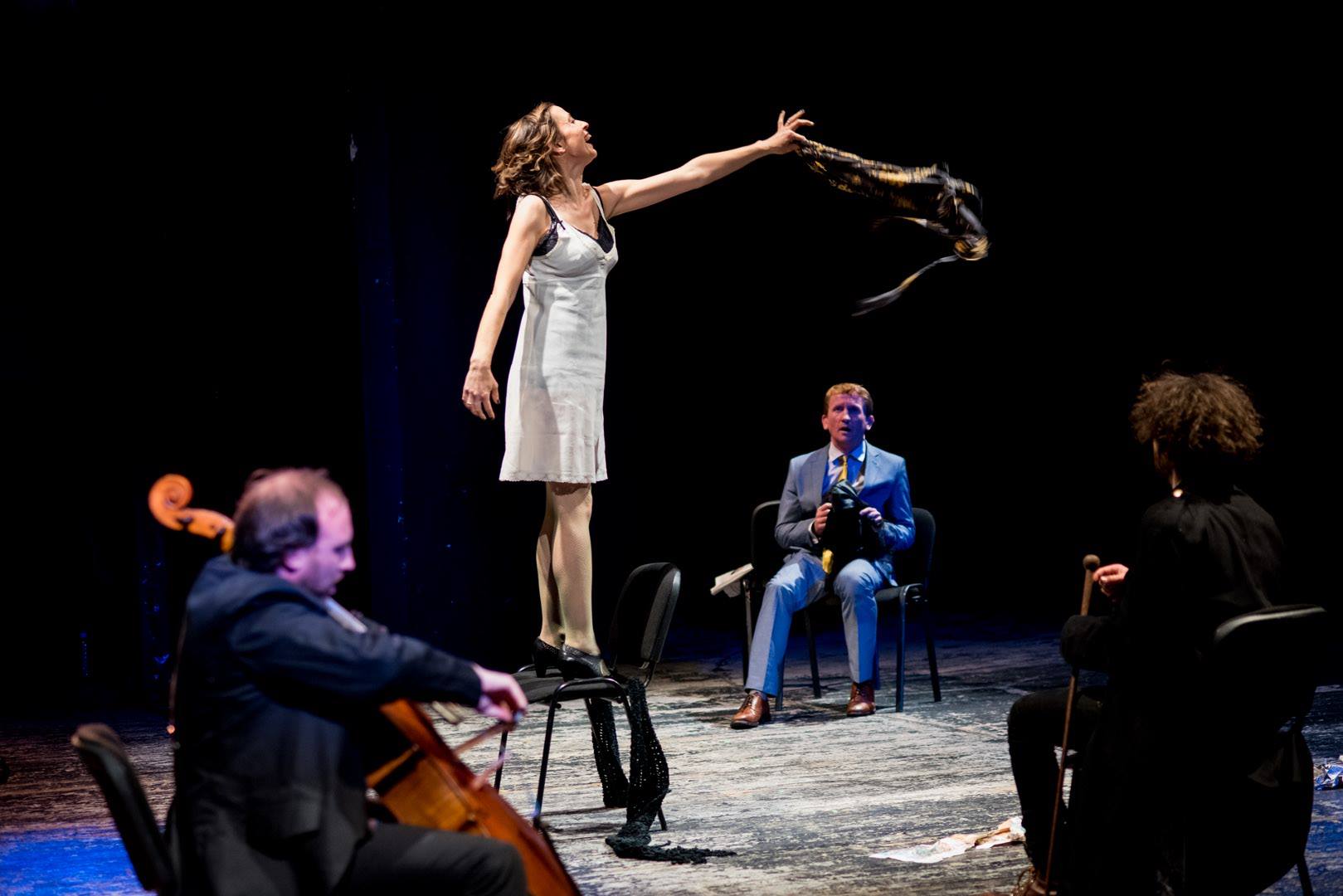